Welcome To The Jungle

Welcome to the jungle takes the audience along to a wilderness of trees, bushes and animals. The performance-installation presents a jungle of the senses, a wilderness of pseudo-natural stimuli where nothing is what it seems. There’s too much and at the same time there’s nothing. The space is full of its own emptiness. The spectator enters a palace of mirrors and works his way from beginning over middle to end. Meanwhile smells, wind, fog, temperature fluctuations and other sensory impressions map out an immaterial but extraordinarily sensual track. In this way, a strange, freakish environment is created, which no longer corresponds with the laws of nature.

The American dancer and choreographer Andros Zins-Browne (°1981, New York) is very concerned about global weirding – a term that specifies global warming and its effects. Consequently, he makes this phenomenon the core of his performance.

Zins-Browne obtained a bachelor’s degree in Modern Culture and Media from Brown University. Then he cames to Brussels where he graduated from P.A.R.T.S. in 2006. 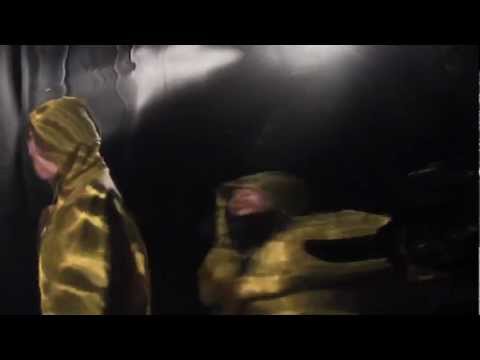