A woman. A lockkeeper of longing, exposed to looks and fantasies. She talks, she sings, she dances.

She is a bit outside herself. She singes herself to the drug that is called love. But a more personal story lurks under the skin : a man emerges who asks questions about the girl she was then, a long time ago. He wants her to return to places in her memory she absolutely doesn’t want to go back to.

“With this project we take up again some themes we already dealt with in earlier work”, say Karelle Prugnaud and Eugène Durif. “Like the redrawing of mythological figures and the exploration of the intimacy or the loneliness that looks for compensation in a virtual world.”

Héroïne has something of a peep-show and something of an exhibition, a static installation, a living body –a contradiction in the eye of the beholder.

The French author and dramaturgist Eugène Durif writes plays, poetry, stories and novellas. Actress and director Karelle Prugnaud was already involved in street theatre and acrobatics while she was studying law and culture. Later she took a theatre training and concentrated on acting and directing. 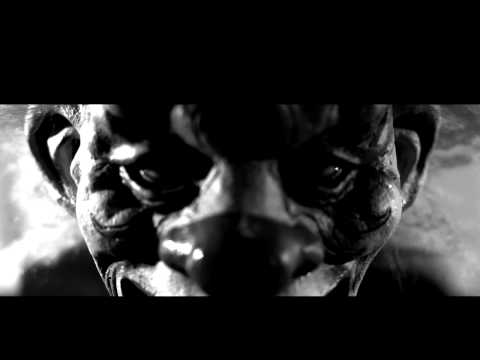